It’s not often you get the chance to hold a rock you saw hurtling in through Earth’s atmosphere. I have been privileged to hold the meteorite that I saw as a bright meteor (or fireball) that lit up the night sky north of Gingin in WA’s Wheatbelt on 31 October 2016.

My story begins on Halloween night!

Just after 8pm from my lounge room window, I saw a beautiful fireball flash across the northern sky. From my perspective the fireball appeared to head straight down to the horizon. The event was long enough that it seemed to last in the sky for about three to five seconds. That’s a decent amount of time for any meteor.

The fireball was very bright, much brighter than Venus appears in the evening sky. It was similar in brightness to a crescent Moon. As the fireball got closer to the horizon, it started to fragment. The head of the meteor suddenly burst into three or four pieces. Then, as suddenly as it had appeared, it had gone.

As any good citizen scientist does these days, I quickly grabbed my smart phone so I could report my sighting to the Desert Fireball Network (DFN). Since June 2014 I have used the Fireballs in the Sky app to record any meteors I’ve seen that may have resulted in a meteorite landing on Earth.

The Fireballs in the Sky app is brilliant because anyone can use it to record a fireball sighting. It uses GPS to record the exact location from where you see a meteor. You can also record where the fireball went in the sky, how long it lasted for, how bright it was, if there was any colour or sound and if it broke apart. Then all you have to do is submit your sighting to the DFN team.

When fireball sighting reports come in to the DFN, Professor Phil Bland and his team corroborate this information with the network of cameras they have positioned all over WA, the Nullarbor and other States. These cameras take hundreds of images every night to capture photographs of fireballs streaking across the sky. If the scientific team think that the fireball event may have generated a meteorite, they are able to calculate the approximate location of its landing and then head out to find it!

The more citizen scientists we have reporting fireballs the more chances we have to find meteorites! They can tell us things about our own planet Earth. How did we get to be like this, where did our water come from?

I encourage everyone to download the Fireballs in the Sky App. You never know when you’ll need to report that big fireball in the sky!

And maybe one day you too can hold a rock that you saw hurtling in from out of space! How cool is that?!

Links to More Articles and News

The Best Science & Astronomy Accounts to Follow on Social Media

Astrophotography Events in Perth and WA

Are We Really Going to Mars?

We will also send you our
FREE TELESCOPE CHEAT SHEET! 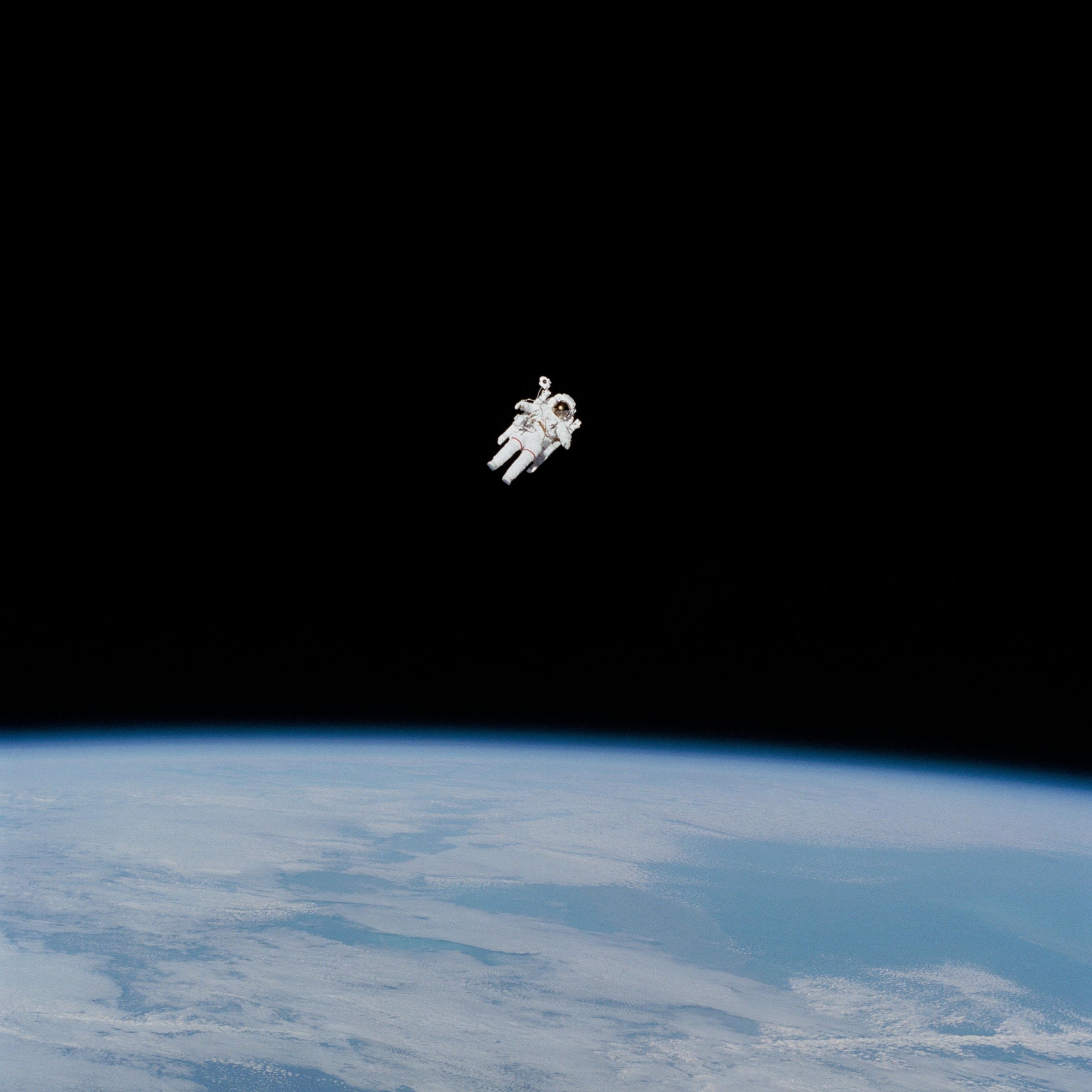 no thanks, next time.